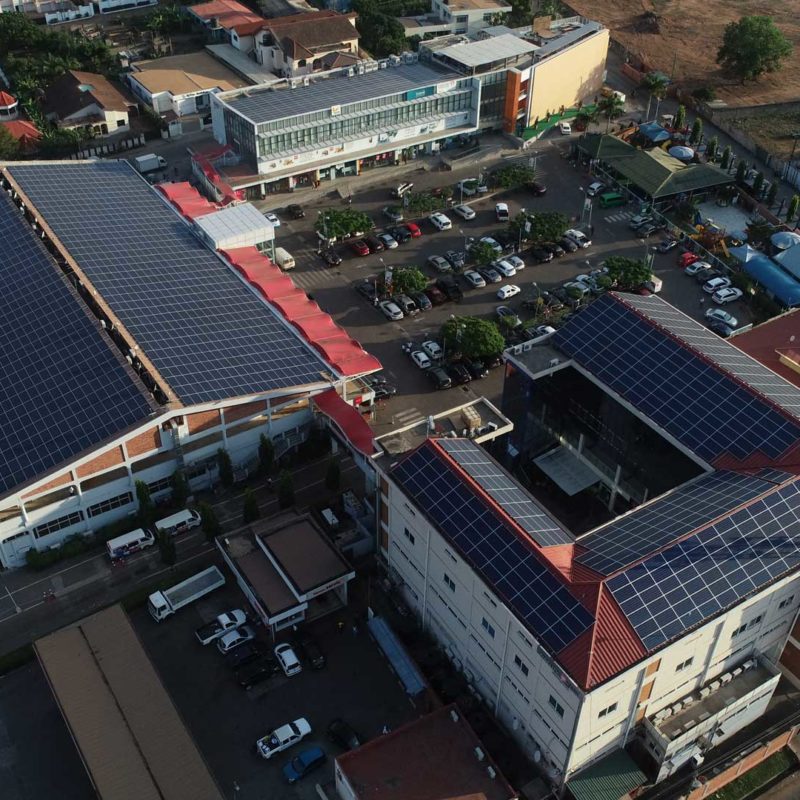 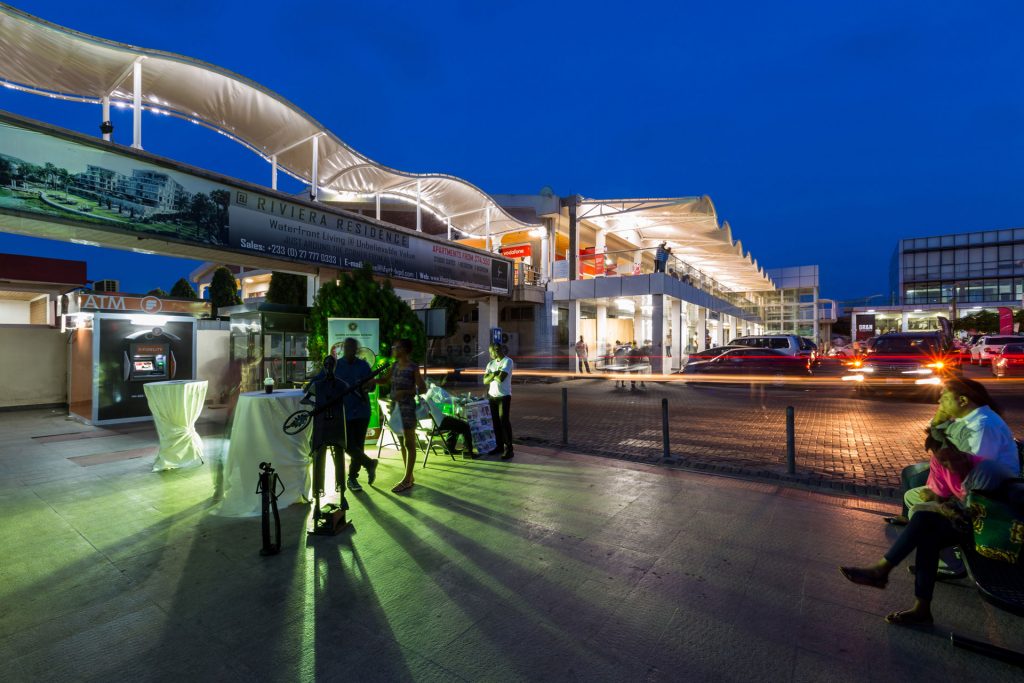 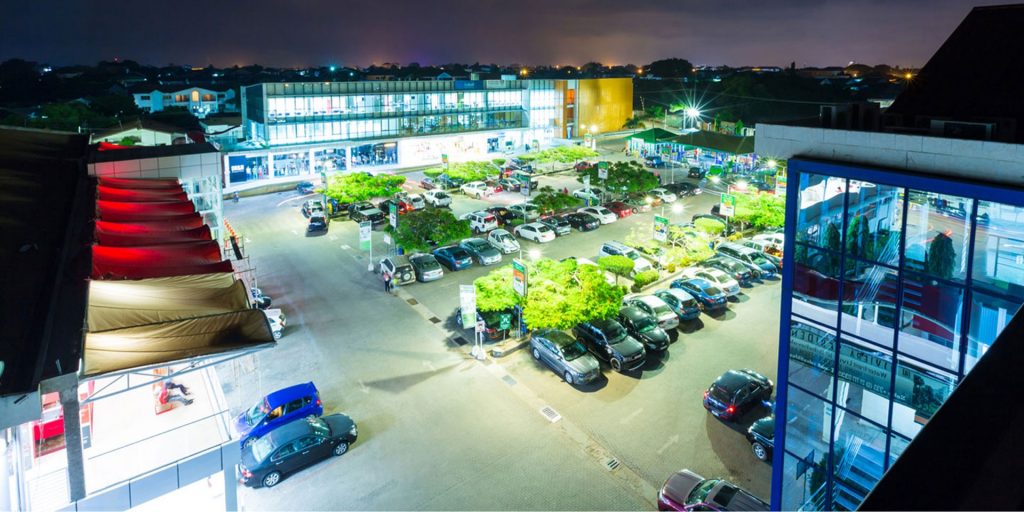 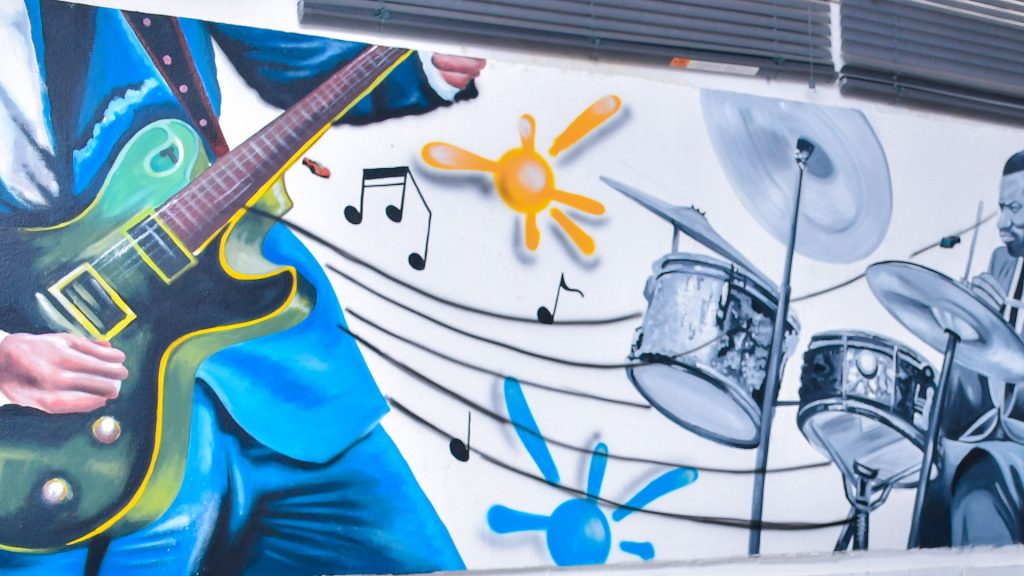 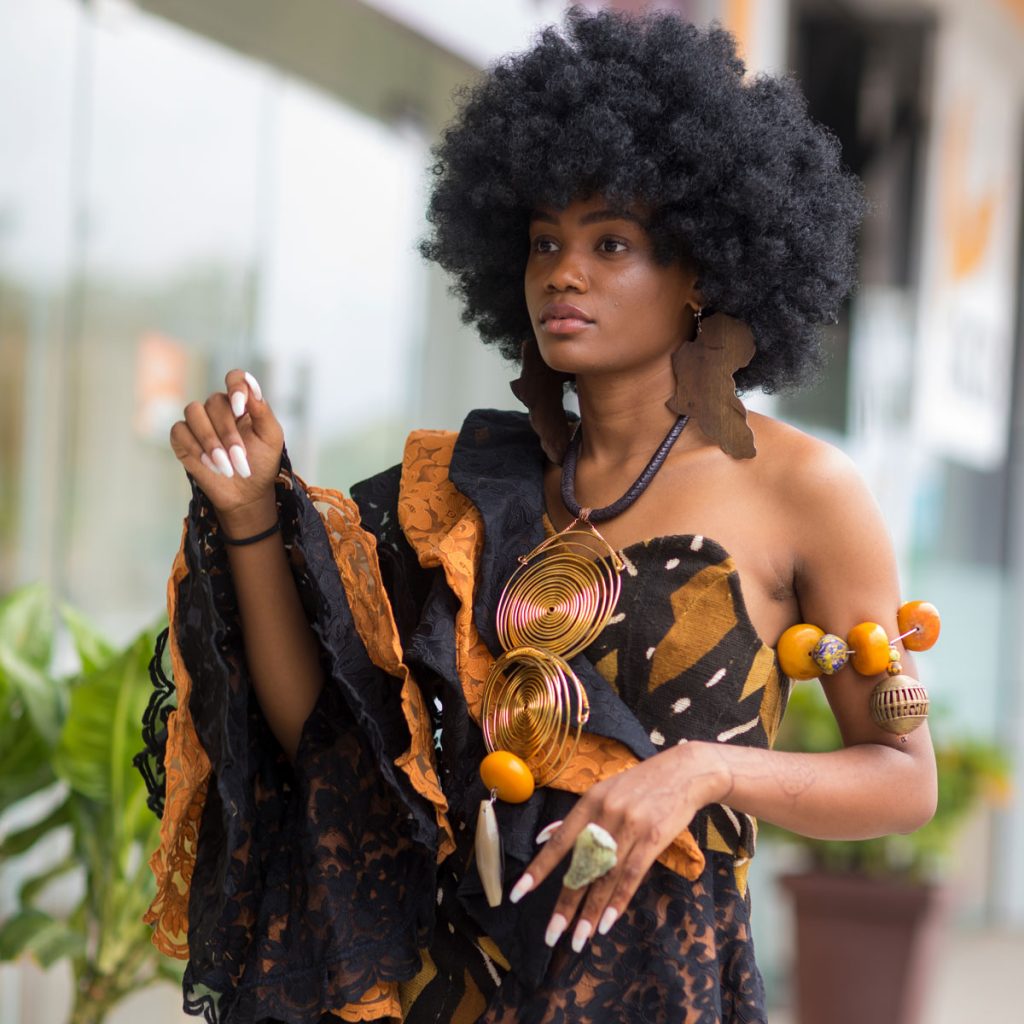 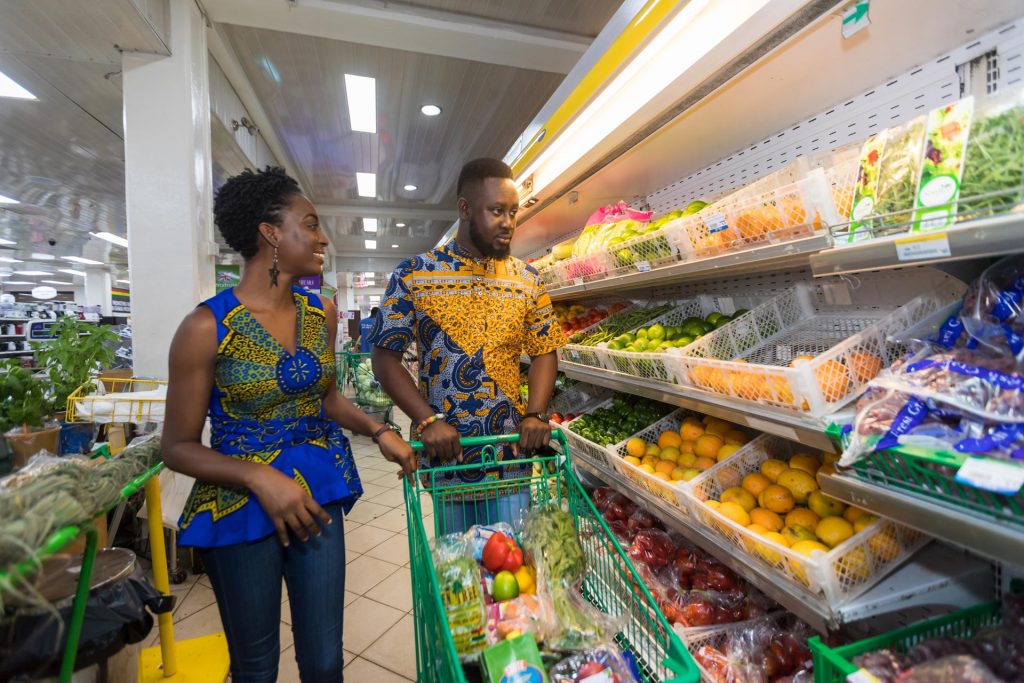 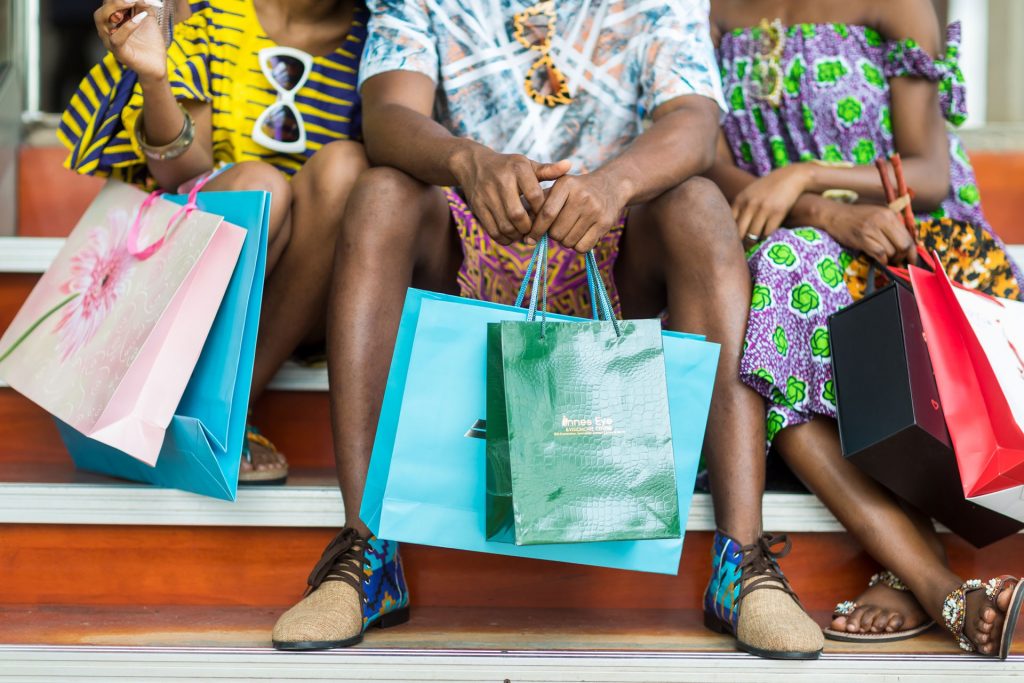 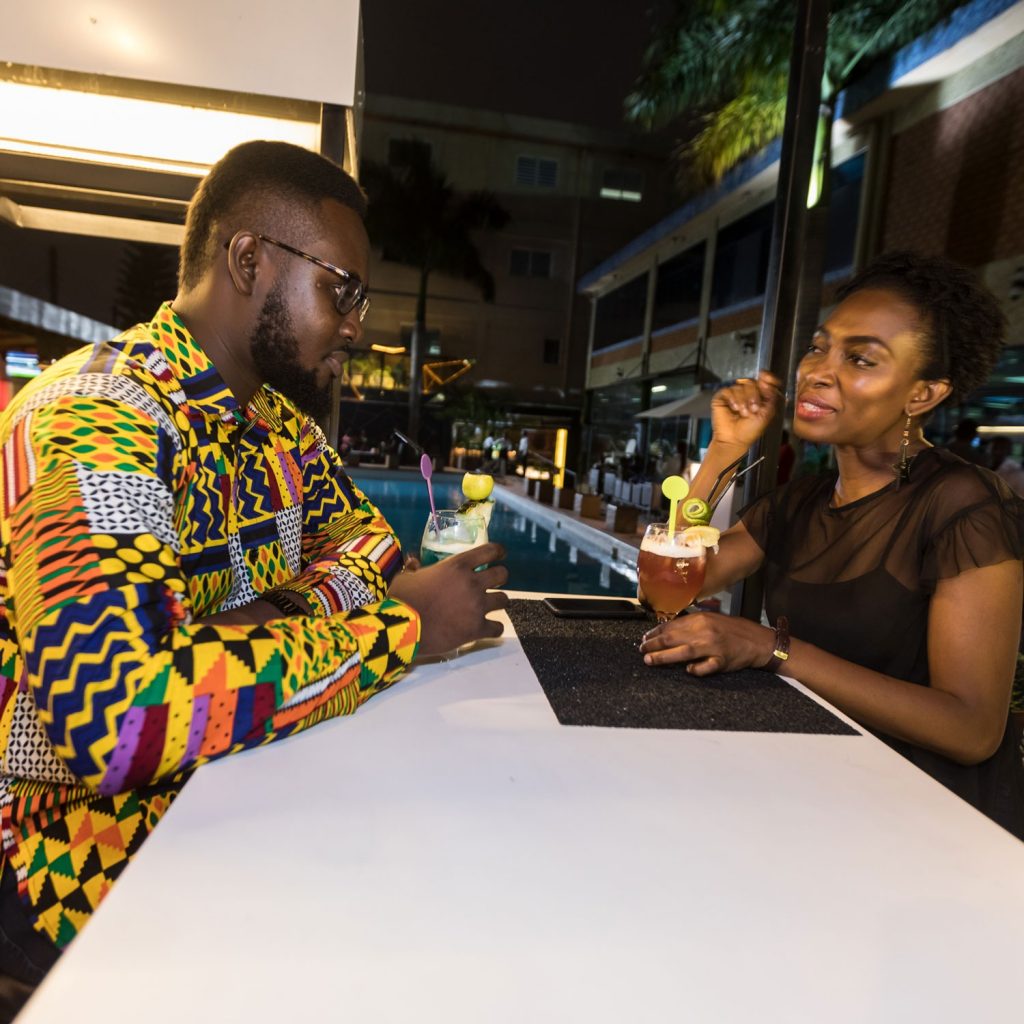 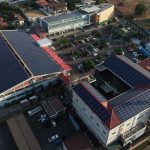 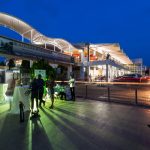 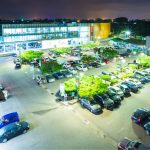 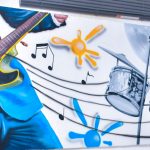 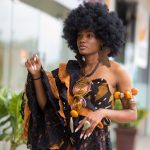 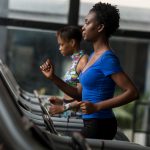 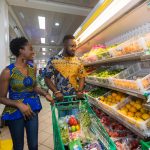 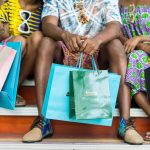 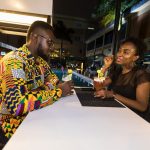 Very few institutions set the pace and continue to lead all others for well over a decade in this economy, and that is why A&C Mall, owned by the A&C Development Company but managed by Broll Ghana, is in a league of its own.

When the facility was officially opened in 2006 by President John Agyekum Kufuor, not much was expected of a facility that had just 14 retail shops and one anchor tenant, MaxMart. Also, when other big players started arriving a few years later, many believed doom had arrived for A&C Mall.

The adage remains that no matter how slow the tortoise is, it will still get to its destination if it is determined. Today A&C Mall is not just any other mall – it is the nation’s go-to mixed-use lifestyle center that offered such diversity that when other malls started springing up, they came to A&C to find out how it remained relevant in today’s competitive market.

Due to the relevance of A&C, subsequent malls took lessons from A&C and are now building mixed-use lifestyle centers that take into consideration the surroundings in which they are operating, instead of erecting concrete without reference to the environment.

How was your visit?